University Of Cyprus has disseminated IDEA Project at the European Researchers’ Night in Cyprus on the 27th of October.

They had their booth where the introductory video and the 3D Game of IDEA, in two different screens, were displayed. The game was available to visitors of the fair to play, and many children of all ages showed interest and played the game. They were very enthusiastic about locating and resolving energy issues and discussing with each other what the problems were  for example if the TV was on with nobody watching. 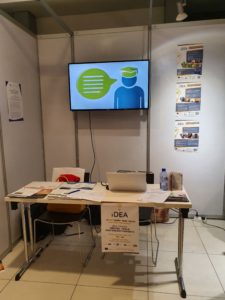 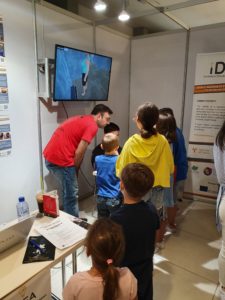